The Makings of a Constitutional Dictator

When Ferdinand Marcos declared Martial Law in the Philippines, he used his constitutionally legal powers to concentrate all state authority in himself.

However, this would not be the last time Marcos would use technicalities in his mandate as head of state to obtain even greater power. In mere months following September 1972, Marcos had already set in motion an elaborate plan that would eliminate his checks and balances from both the other branches of government and the Filipino people at large.

In everything he did, Ferdinand Marcos took great pains to ensure that his actions would align with the dictates of the law. When necessary measures fell outside the scope of existing laws, he changed the laws to suit his needs before proceeding.

For implementing such a strategy his rapid ascent to what seemed at the time like absolute power, Marcos has been labeled a constitutional dictator. 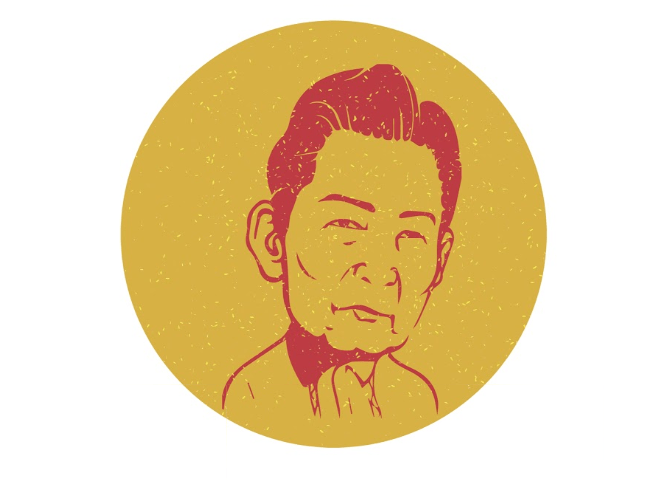 In any democracy, checks and balances are vital. The basic idea is that no single individual has all the power, so that he is unable to abuse it. Power is ideally distributed among various bodies so that they may dispense their duties efficiently, and balance each other’s exercise of authority.

The Philippine government is generally divided into three branches: the executive branch, the legislative branch, and the judicial branch. Following the same principle of checks and balances, the President (executive) must thus approve laws passed by Senate and Congress (legislative), while the Supreme Court (judicial) may judge the constitutionality of the President’s actions.

Toward strengthening his dictatorial powers, Marcos made sure to disrupt this democratic setup. While he already had control of the executive branch as the President, he proceeded to take over all other functions that the government had mandate over. In effect, Marcos gave himself total control over the nation.

By taking control over the entire government, Marcos put himself in a position of absolute power over the laws of the land, with no legitimate body in existence to hold him in check. He personally appointed every provincial governor, city mayor, and municipal mayor throughout the nation. Throughout his term, he issued 1941 presidential decrees, 1331 letters of instruction, and 896 executive orders. His word was law.

As it became clear that Marcos could indeed exercise absolute power over the Philippine government, one more thing had to be secured: the indefinite extension of this power. In the 1935 Constitution, in effect at the time of Marcos’s first and second terms of office, limited the Presidency to a total of 2 four-year terms.

Marcos’s solution? He promulgated a change of Constitution, which included the replacement of Congress with the single-chamber Batasang Pambansa (National Assembly). The new proposed government would have a Batasang Pambansa composed of popularly elected legislators, a symbolic head of state in the President, and a Prime Minister who would be head of government, elected by the assembly.

One crucial provision was that the Prime Minister would retain his powers unless the assembly made it known that they had lost their confidence in him or the President nominated a successor. Moreover, transitory provisions in the 1973 Constitution assigned Marcos a term extension as President.

Even before the declaration of Martial Law, a Constitutional Convention had already been put in place since 1971 to review and propose amendments to the existing constitution. On November 29, 1972, the Convention approved their proposed Constitution, and the following day it was submitted by the President for ratification by the Filipino people.

This move was questioned by some legislators. How could a Constitution be ratified by the Filipino people in a state with neither Congress nor free speech? Nonetheless, the President ordered the organization of Citizen Assemblies, wherein citizens would be asked whether they approved of the New Society, whether they liked the reforms instituted under Martial Law, whether Congress should be opened again, and when the Constitution should be ratified.

Marcos had thus succeeded in fulfilling his plans to obtain power. After transitory provisions lived out their course, Marcos was named the Prime Minister. He had indeed extended his stay in power. The 1973 Constitution allowed him to hold this position indefinitely, and he did so until 1981, at which point he appointed his finance minister Cesar Virata to the post. Marcos did not consider Virata a threat to his rule.


It Takes a Village to Loot a Nation: Cronyism and Corruption
To understand the deep extent to which Marcos plundered the nation, it is important to examine the extensive network ...
The first election
Despite the 1978 parliamentary election’s conclusion with a landslide victory for the Marcos administration’s Kilusan...
Defining Martial Law
What do we talk about when we talk about Martial Law?