As associate editor of her school paper, Hilao wrote essays about the death of democracy in the Philippines under Martial Law. She began to wear black as an outward sign of mourning. Liliosa Hilao had a strong sense of justice, and she was not afraid to express it any way she could. 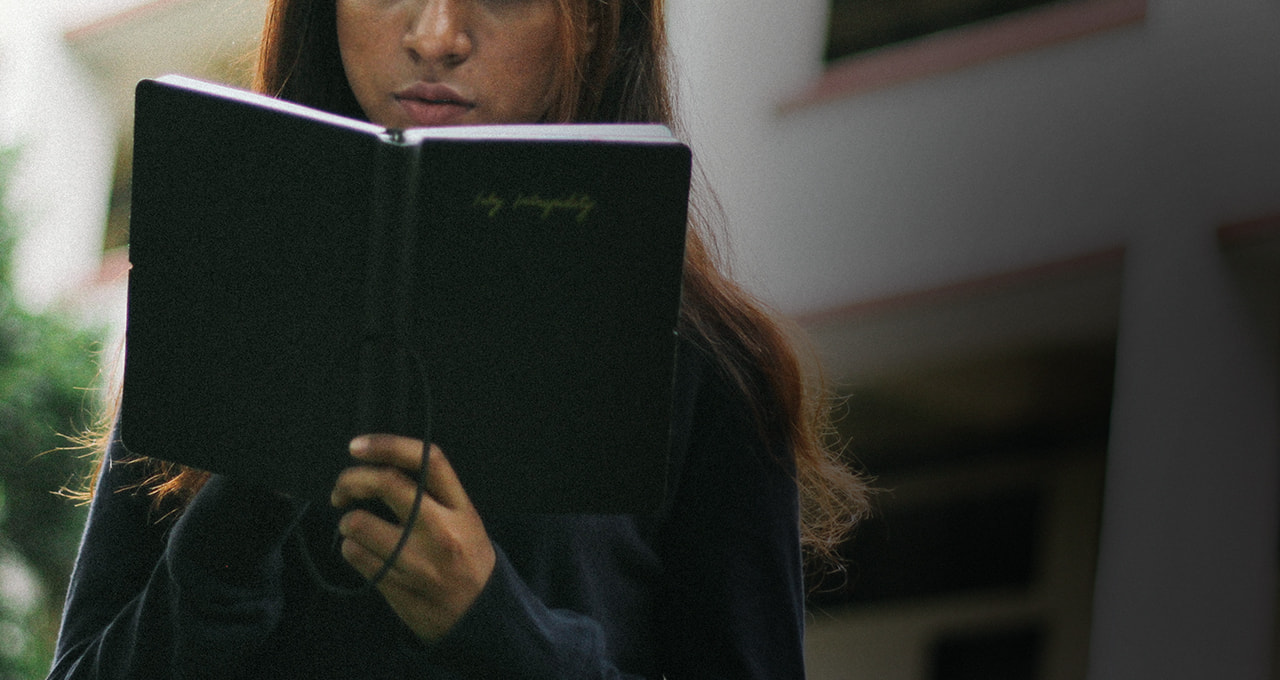 In April 1973, drunken soldiers from the Constabulary Anti-Narcotics Unit barged into her home searching for her brother. When she demanded a search warrant, she was beaten up and taken away. Her brother-in-law, a man in the army, visited her and saw the marks of torture and gang rape. He was unable to do anything to help. When her older sister Alice was called to the Camp Crame Station Hospital to see her, Liliosa was already dead.

For years, the Hilaos were kept under close surveillance. Several members of the family had to leave the home to avoid arrest. Authorities claimed that Liliosa had killed herself by drinking muriatic acid. The case was closed, they said.

Two weeks later, her university held their graduation ceremonies and conferred her degree posthumously, with honors. They kept her seat empty.


From Senator to Prisoner: The Story of Ninoy Aquino
We look at the life of Ninoy Aquino and how his tale came to inspire many to challenge the dictatorial rule of the Ma...
Defining Martial Law
What do we talk about when we talk about Martial Law?
Martial Law in Data
A look at the numbers can give us an objective idea of the status of the Philippine economy under Marcos, and the mar...