What is peace, exactly? And what does it take to establish it, grow it, and sustain it? Did we really achieve it at EDSA?

After EDSA, we recovered our democracy as a nation. Freed from the grip of the Marcos dictatorship, key democratic institutions returned to mainstream society. Elections were restored. Due process was reinstated as a fundamental right. The free press prevailed. According to most basic definitions, such conditions certainly comprise the trappings of a state that had taken back its basic civil liberties.

In this article, we consider another dimension to what our people fought for at EDSA: peace. Certainly, after the nonviolent transition from dictatorship to democracy, some modicum of peace was achieved. Military-led rule finally ended. The atmosphere of constant fear and paranoia dissipated. Nonetheless, many forms of violence persisted even after the political restructuring that took place at EDSA.

What is peace, exactly? And what does it take to establish it, grow it, and sustain it? Did we really achieve it at EDSA? Here, we attempt to disentangle the different concepts related to peace and discuss ways by which peace is built—and certainly still can be built—in our post-EDSA Philippines. 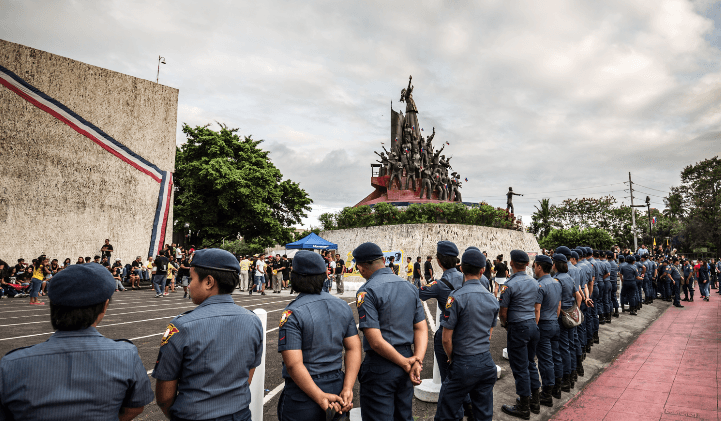 Peace is often thought of as the absence of violence. In a vital sense, this is correct. One prefers to live in a home in which one’s parents are not constantly fighting. One would rather live in a neighborhood where gangs do not dominate the streets and victimize innocent members of the community as collateral damage. These conditions characterized by the lack of violence are important to the well-being of individuals and society as a whole; we may indeed call such conditions peaceful.

What is crucial to a more complete picture of peace, however, is the primary understanding that our social existence may be mapped onto multiple levels. On one hand, we are individuals interacting with other individuals, and we immediately experience society through our thoughts, feelings, and relationships with other people. Thus, this is the plane in which we experience not only direct violence, as in fistfights or arguments, but also direct peace. The situations described previously are typical of a direct understanding of peace.

On the other hand, we recognize that beyond interpersonal relationships, we are also embedded in social structures. In social structures, we are not only individuals-in-relationship, but also collectives-in-relationship. We belong to different collectives or groups which relate to other groups in a structured, regular, and perhaps relatively permanent manner. For instance, in our present political structure, we are citizens of a democratic state administered by a government which we elect into office. In structural configurations, we experience diverse as well as unequal relations, whereby the actions of one group may inordinately influence the lives of another group.

In this context, the social structure is considered violent when that vertical relationship of influence results in widespread deprivation and harm. In the Marcos era, structural violence pervaded Philippine politics, the economy, and even our culture. All government powers were concentrated in one man and those who served him unquestioningly. The economy was monopolized by his network of cronies. Culture was dominated by symbols of the New Society made in Ferdinand and Imelda’s image. Across each sphere, the intent was to restructure the social landscape so that it pointed back to and enriched the First Family, impoverishing and denigrating all other Filipino families. By monopolizing control over our political, economic, and cultural life, the Marcoses set up a social structure that was truly, insidiously violent.

For the social structure to be peaceful, then, it is not enough that violence be absent. Structural peace requires the equitable distribution of “decision-making powers in the production, allocation, and utilization of economic, political, and cultural resources.” Peace is not just an absence of violent conditions, but also the presence—even the thriving—of equitable conditions. Peace is therefore inextricable from justice. 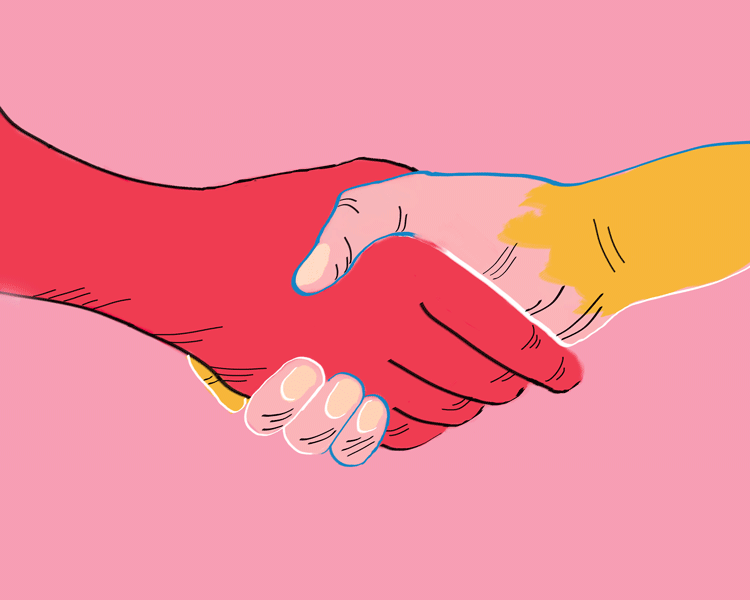 “Peace is not just an absence of violent conditions, but also the presence—even the thriving—of equitable conditions. Peace is therefore inextricable from justice.”

The process of peacebuilding, on the other hand, is characterized by strenuous tension, as it involves the difficult work of transforming social structures. The social structures in question are often deeply embedded into society and may even come to define it. Thus, peacebuilding is often met with resistance and inertia, especially from those whose positions of power are at risk of being taken away. The tension of peacebuilding sets it apart from the sense of harmony that often accompanies our ideas about peace; in fact, this tension may be essential for any real harmony to materialize. If harmony is prematurely imposed—such as in forced forgiveness—people’s situations may not genuinely improve, as the old, violent social structures regain their foothold and persist.

The peace studies literature describes the process of building structural peace as involving at least three interrelated processes: (a) conscientization, (b) disentangling, and (c) mobilization. Conscientization is the process by which people grow aware of their structurally defined roles and the practices by which these roles and their associated inequalities are maintained. This may take place through organic experiences or political education campaigns. Disentangling refers to how, with this greater awareness of social structures, people choose to disassociate from ways of thinking and acting tightly woven into their roles. Finally, mobilization refers to how networks of people act together—ideally creatively and nonviolently—to change existing structural relations and acquire new roles that more equitably distribute decision-making powers. All these processes work together to produce tension that makes the transformation of social structures possible.

If we define structural peace, not just as an absence of violence, but the presence of justice and equitability across all spheres of social life, what does this mean for post-EDSA Philippines?

While Martial Law represented a radical restructuring of the social landscape toward violence, one could say that EDSA represented initial—and even crucial—steps in restructuring it toward peace. But further steps must be taken, and indeed, must always be taken, to move toward structural peace. Many domains and levels of our prevailing social structures remain harshly inequitable; many fights must still be fought. These include extreme poverty and inequality, political and economic dynasties, inhumane labor practices, inequitable distribution of land, and the militarization of marginalized communities.

In each of these contexts, individuals of diverse skills and backgrounds have something substantial to contribute if they commit to their transformation. In whatever domain of peace we choose to work toward, we are charged with the task of becoming conscious of the roles we play in the prevailing social structures, of questioning these roles and how they affect the roles of others, and mobilize what we have at our disposal to make these structures more equitable.

Although transforming social structures may sound like a monumental task for any single person, the democratic space recovered at EDSA paves the way for individuals to engage in collective action that precipitates such changes and brings the ideal of structural peace closer to reality.


Democracy vs. Authoritarianism
We investigate the specific aspects of how these two systems of power and governance diverge, especially in terms of ...
The Marcos Agrarian Reform Program: Promises and Contradictions
In this article, we strive to answer crucial questions to better our understanding of Marcos’ Agrarian Reform.
Faces of Authoritarianism
To see some of the faces of authoritarianism throughout history allows us to become aware of when our own leaders beg...