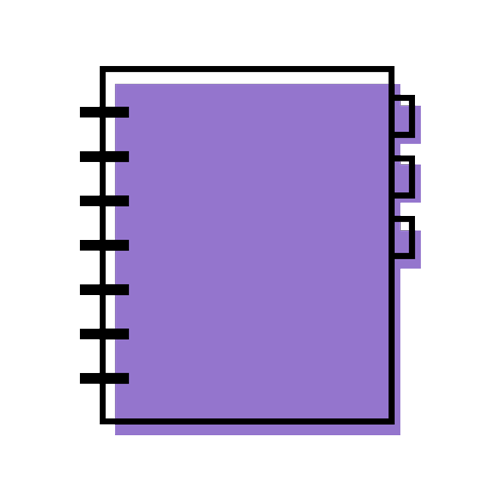 After successful completion of the module, the student should be able 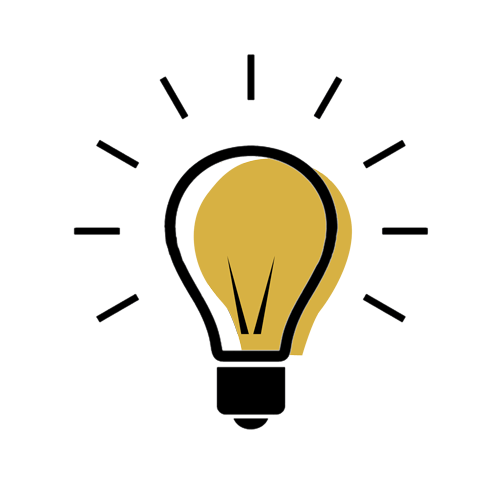 Data is often presented in the form of graphs and tables in order to summarize and communicate a wide range of information. An effective graph or table is able to convey the most important features of selected data completely, accurately, fairly, and with relative ease. Because graphs and tables are so useful and ubiquitous in today’s world, it is important to know how to read them.

Data presented in the textual form is merely data enumerated through a written account. It is a combination of texts and figures written in paragraph form.

Data presented in the tabular form is data arranged within tables: through rows and columns.

The graphical form serves as visual representation of data for easier interpretation between its proportions and relationships. This only highlights essential information from data, without having to present all of the elements. In bar graphs, data are represented by rectangular bars of different heights to represent the magnitude of each datum. This graph is usually used to emphasize comparisons between data. It may be vertical or horizontal. Histograms are similar to bar graphs but with numbers grouped into ranges. In graphing histograms, it is not necessary to put spaces in between bar graphs. For Linggo ng Wika, one class from each of four batches was tasked to look for as many Philippine flags as they can. Below are the results of the inter-batch competition:

PARTS OF A GRAPH AND ITS FUNCTIONS

Some parts of graphs useful to know are:

AN ERRONEOUS GRAPH AND ITS POTENTIAL TO MISLEAD

Because graphing more often than not utilizes only a portion of the data collected, some graphs, when not properly constructed, may mislead or give a false impression. Here are some ways graph can be erroneous and potentially mislead: