Macli-ing Dulag was a respected elder of the Butbut tribe in the mountain village of Bugnay in the Cordilleras. He was considered wise and brave by those in the community, and he served three terms as barrio captain of Bugnay.

In 1974, the Marcos regime planned on installing a massive dam along the Chico River. The dam would have been a 1000-megawatt hydroelectric power plant funded by the World Bank. It was planned that the structure would cover 1,400 sq. kilometers of rice terraces, orchards, and local graveyards. The administration thought it would meet little resistance from the indigenous tribes, even if it would displace over 100,000 people from their homes. 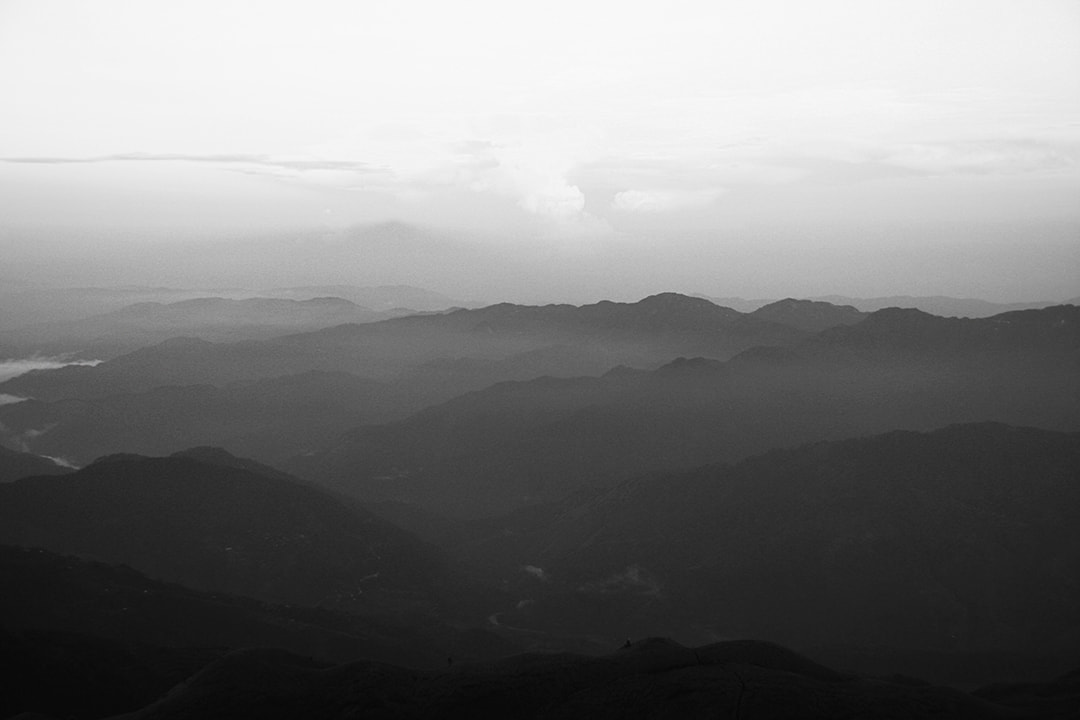 The people found their voice in Macli-ing Dulag. Though he was not formally educated, Dulag found the right words to defend his people. To this day, Dulag is known for his words against the dam project:

“Such arrogance to say that you own the land, when you are owned by it! How can you own that which outlives you? Only the people own the land because only the people live forever. To claim a place is the birthright of everyone. Even the lowly animals have their own place…how much more when we talk of human beings?”

Dulag and other Cordillera leaders solidified opposition against the dam through a series of tribal pacts. Recognizing the critical role that he played, government soldiers murdered Dulag in his own house, surrounding it in the night and showering it with bullets. 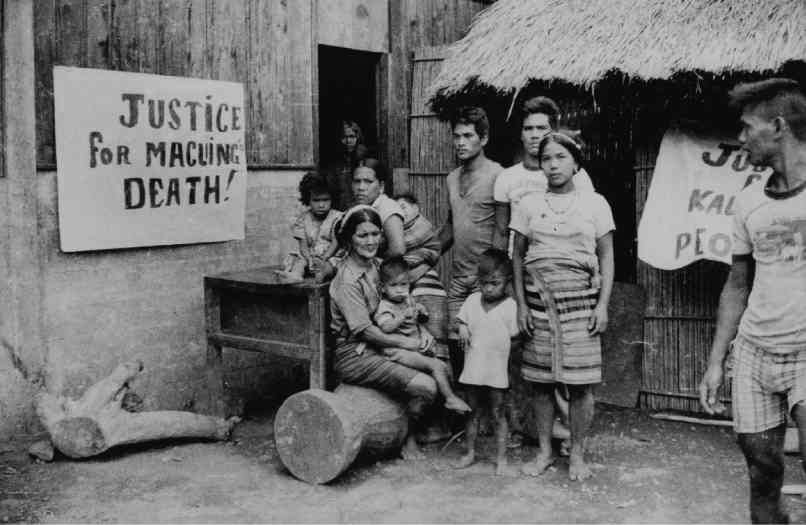 However, though their leader had died, the opposition against the dam stood firm. News of Dulag’s death spread all over the country and even abroad. The World Bank withdrew its funding, and eventually, the government withdrew its plans for the dam on Chico River. The indigenous tribes kept their homes.


Martial Law in Data
A look at the numbers can give us an objective idea of the status of the Philippine economy under Marcos, and the mar...
Green Devolution: Contradictions in the Marcos Environmental Agenda
During the Marcos regime, abuses were rampant on both the environment itself and the indigenous people who subsisted ...
Remembering the Heroes: Edgar Jopson
He was one of the most well-known figures of the student movement and remains a symbol for the idealistic Filipino yo...
About
MLM Awards
Facebook
Library
Lesson Plans
Calls to Action