About the Artist & the Artwork

Much like reading a book, artworks are also “read” through their visual language. Colours, symbols, shapes, subjects and how these are laid out carry their meaning and such details warrant thought and attention to be able to interpret an artwork. Furthermore, in some art styles, the historical, cultural and political context in which artworks are made also contribute to the richness of their expression. Some artworks are enjoyed for their intrinsic beauty. For others, political events or social realities that influenced the works necessitate understanding in order to appreciate these artworks more deeply. 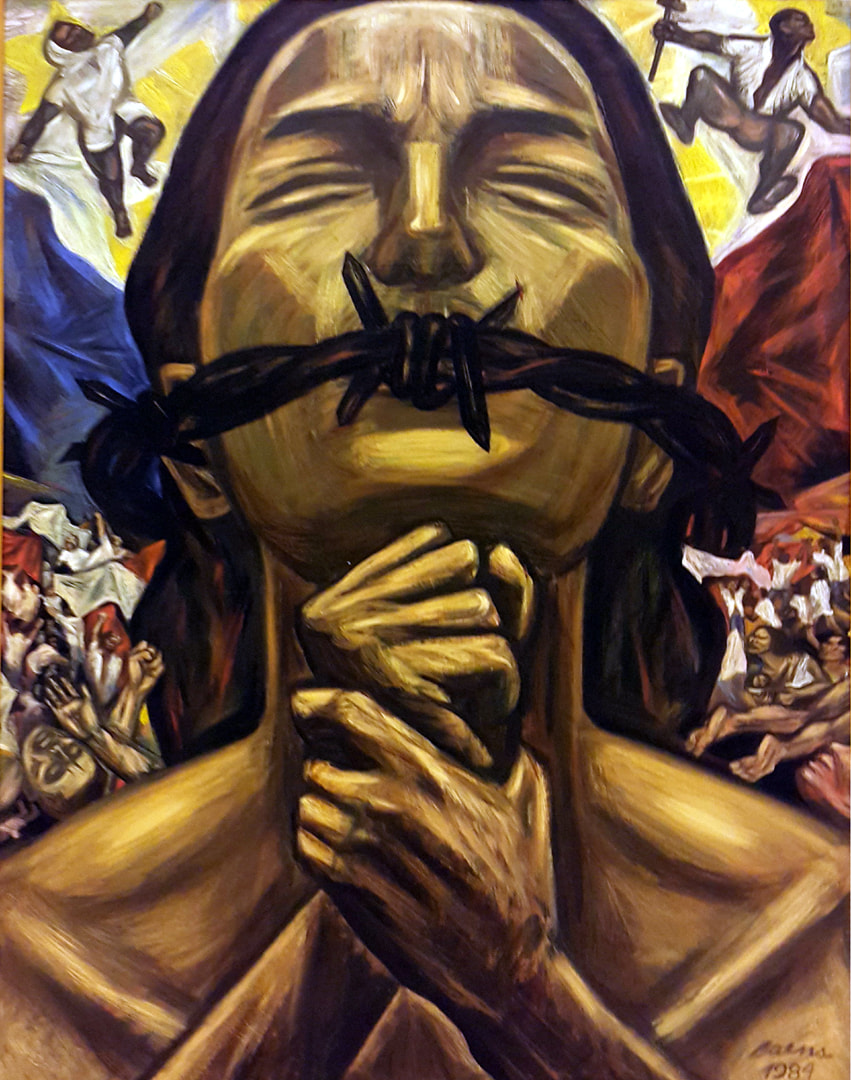 In order to have a meaningful engagement with artworks, it is important to spend time “reading” a painting by looking at it closely and lingering at the image. In this session, Pablo Baen Santos’ painting entitled Krista (1984) will be used to exercise learners’ visual literacy by analysing the composition of the painting. Being a social realist work, Krista will also be the focal point of the discussion on how social realities influence artworks. 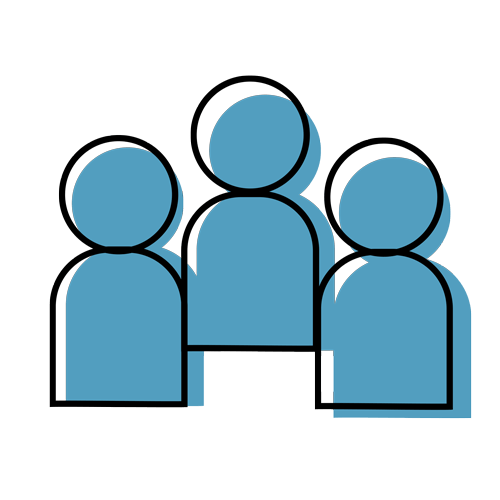 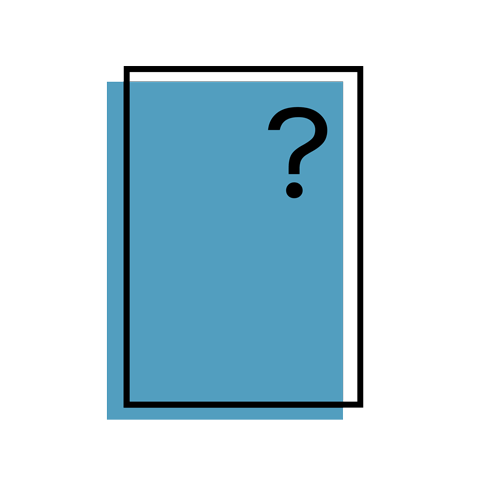 Pablo Baen Santos (b. 1943), a respected social realist painter, graduated from the University of the Philippines College of Fine Arts. After obtaining his degree, he worked as a layout artist, illustrator and photographer for the Manila Times and covered mass actions and protests in the early 1970s.[1] Being a witness to the struggle of ethnic minorities, labourers and the urban poor, he realized the social obligation of the artist to expose the true conditions of society.[2]

The artist’s socio-political orientation is manifest in his use of symbolism and common folk as subjects. Pablo Baen Santos questions the prevailing social order by baring the tensions in Philippine society between workers and capitalists, farmers and landowners and so on. Some of the icons he often uses in his paintings are the Philippine flag and Inang Bayan (Mother Country), both of which are imbued with meaning in the Philippine context.

Krista (1984) is an oil-on-canvas painting by Pablo Baen Santos featuring Inang Bayan in the centre-middle ground of the canvas, struggling to speak with thorns around her mouth. Two fists are positioned at the foreground of the painting; one is clasped around the wrist of the other clenched fist. At the background are the Philippine flag and human figures.

Here we see apparent symbolisms: (1) Inang Bayan, (2) thorns around the mouth, (3) clenched fists and (4) the Philippine flag. Juxtaposed with the Philippine flag, the subject symbolises the Mother Country in a state of unrest. The thorns around her mouth and the expression on her face suggest that her right to speak is infringed upon and that her liberties are curtailed. Lastly, because they are a instinctive gesture in protests and mass actions, raised fists have become a symbol of struggle and defiance.

There is an added reference to the subject being the female Christ or Krista, with thorns around her mouth instead of her head like Jesus Christ. In the Bible, Jesus Christ was crucified for crimes he did not commit. The painting’s reference to Christ connotes the unjust suffering of Filipinos.

Martial Law was lifted in September 17, 1981, but freedom and democracy were not truly restored. For instance, filmmakers and playwrights were still required to submit their scripts to the Board of Censors for approval. Three years after the supposed lifting of Martial Law, Lino Brocka’s film Bayan Ko: Kapit sa Patalim (1984) was not allowed by the Board of  Censors to be shown in the Philippines. Turing, the protagonist in the film, is caught between the dilemma of joining a labor union and complying to the waiver he signed stating that he is not part of one. Bayan Ko was screened at the Cannes Film Festival in 1984 and eventually, the Supreme Court approved its release in the Philippines.

This issue sparked outrage among artists in varied disciplines like film, theater, music, visual arts and dance.  During this time, artist groups like Concerned Artists of the Philippines (CAP) were formed to raise the concerns of Filipino artist. Pablo Baen Santos was a founding member of this organization.