Throughout human history, we have seen the rise and fall of many authoritarian regimes across the globe. In many instances, authoritarian regimes have resulted in the social, economic, and moral degradation of the state, as one-person rule left unchecked descends into greed for power and wealth, a chokehold on freedom of speech, and a fundamental disregard for the dignity of their people.

To see some of the faces of authoritarianism throughout history allows us to get a grasp of the scale and diversity of their abuses, the extent of depravity that unfettered power can enable. More importantly, it allows us to become aware of when our own leaders begin entertaining authoritarian notions of power, so we can stand up against it. The looming threat of authoritarianism has by no means left the world as we know it. 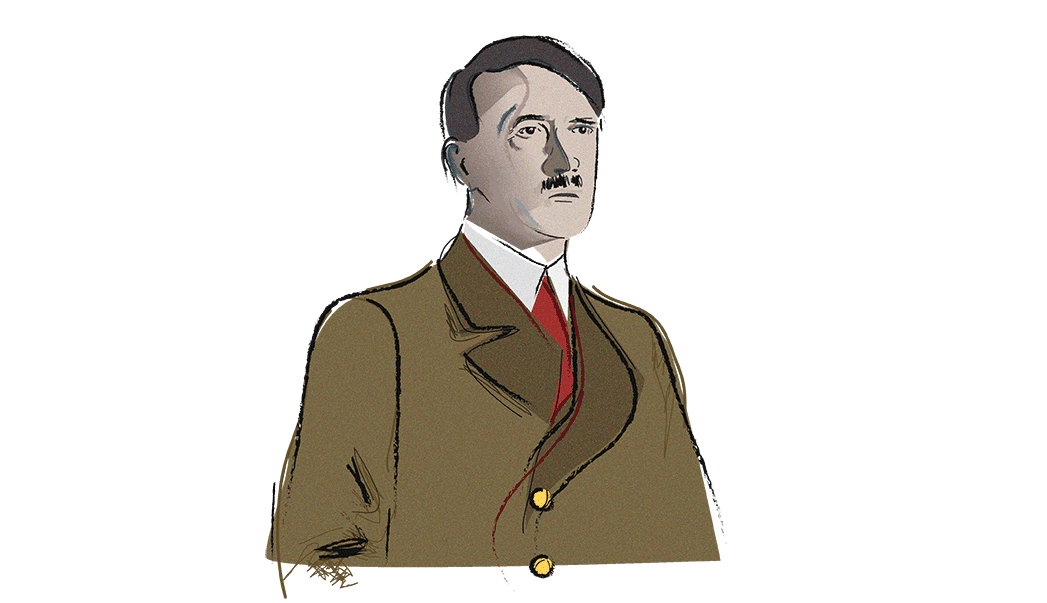 Adolf Hitler was the leader of the Nazi Party and Chancellor of Germany from 1933-1945. He was also known as the Fuhrer of Nazi Germany from 1934-1945. The Second World War was said to have begun with Hitler’s invasion of Poland.

Upon being named Chancellor of Germany, Hitler passed the Enabling Act in 1933 which allowed him to enact laws independent of the constitution and the state’s legislative body, the Reichstag. The Nazis ensured the passage of the act by arresting members of the opposition (e.g., communists and liberals). Having successfully installed himself as an autocrat, Hitler used various armed units like the military Schutzstaffel (SS) and the Gestapo (secret police) to eliminate any further opposition to his regime and its undergirding ideology.

In particular, Hitler proliferated the idea that human beings could be divided between the superior races (the Ubermensch) and inferior races (the Untermensch). Using this notion of a hierarchy of races, Hitler justified the brutal and systematic genocide of about 6 million Jews (men, women, and children) through concentration camps and gas chambers. Other “inferior” peoples were also slaughtered, including people with disabilities, homosexuals, and communists. This came to be known as the Holocaust. 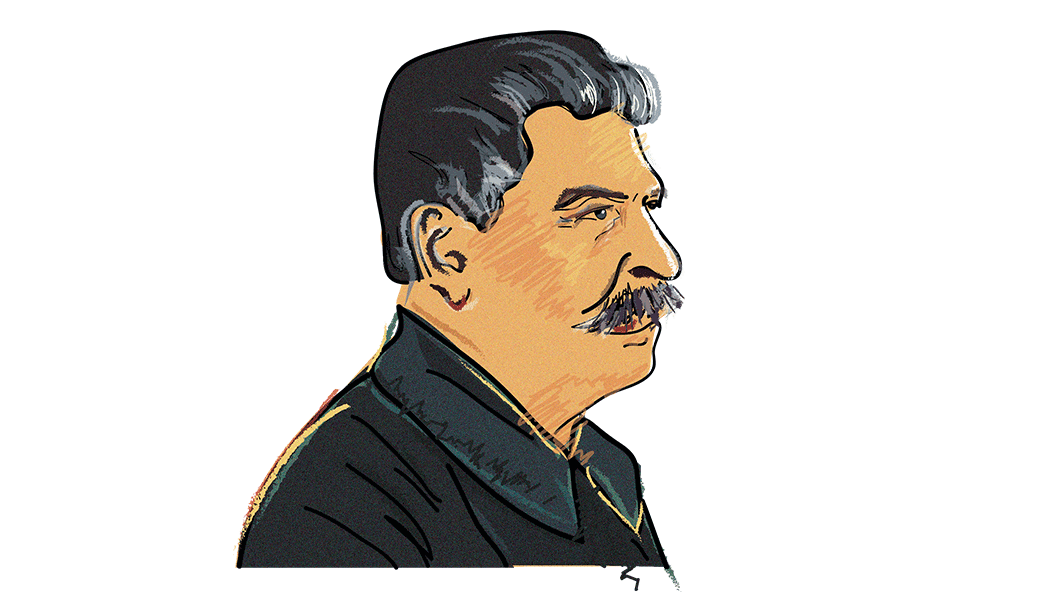 Joseph Stalin was the General Secretary of the Central Committee of the Communist Party of the Soviet Union from 1922 to 1952. As one of the leaders of the Bolshevik Revolution, Stalin was credited by some with the industrialization of the USSR and advancing Russian communism. He was a powerful dictator in a time of global warfare.

In his ascent to power, Stalin began a reign of terror: his political opponents were branded as enemies of the people, seized in the night, and put up on spectacular public trials. He ordered the total destruction of any written materials produced prior to the revolution. All scientific and artistic enterprise had to be approved to demonstrate that it agreed with the state’s ideology.

The greatest atrocities during Stalin’s regime, however, were arguably committed through his brutal system of forced-labor camps. Managed by an organization called the Gulag, the camps themselves came to be known as a “gulag archipelago.” In these camps, prisoners were sentenced to subhuman conditions. Prisoners numbering in the millions were forced to meet unrealistic production goals. During the famine, thousands and thousands starved to death.

Stalin also reversed the original Bolshevik agrarian reforms by forming collective farms. Farmers were forced against their will to give up their lands and livestock to work in these collective farms, which had become their only legitimate source livelihood. This was believed to cause a famine in the 1930s, resulting in the deaths of millions of Ukrainians.

To this day, the deaths that Stalin is said to have caused are estimated in the millions, with no definite number in sight. On March 5, 1953, he died bedridden from a stroke. 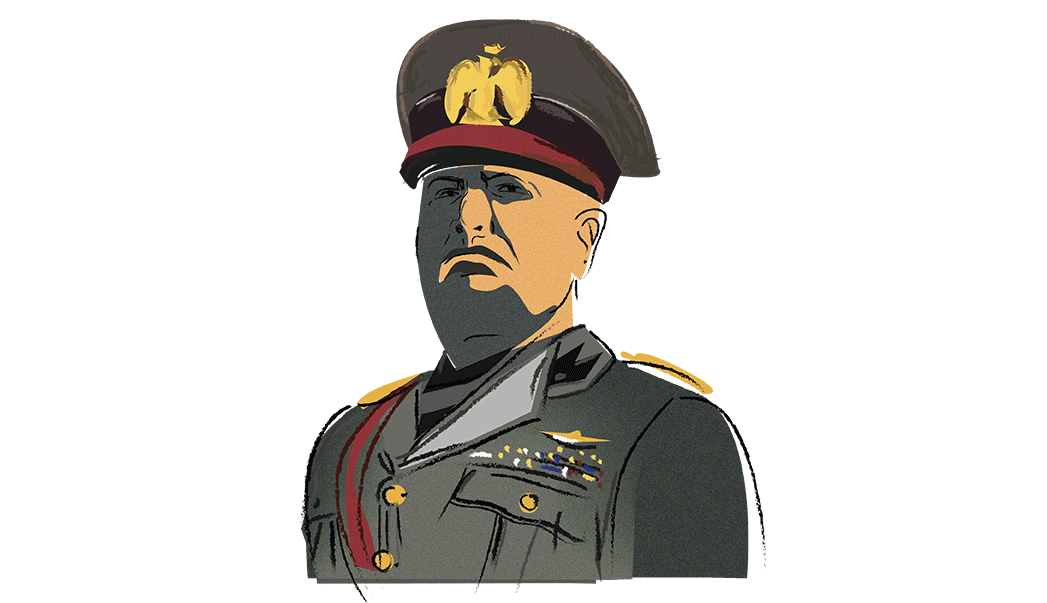 Benito Mussolini was the Prime Minister of Italy from 1922 to 1943. His dictatorship in 1925. He supported World War II with the hope that it would bring himself and Italy to power.

At the height of his power, Mussolini forced banks and businesses to surrender to the government and imposed price controls. He further took control of the agricultural sector as well, resulting in widespread inefficiency, lowered consumption, and high poverty rates. Amid all this, journalism could only be practiced by those who had obtained the secret approval of the state. This provided the illusion of free press, which had in fact become a propaganda machine to project an exaggerated version of Mussolini to the people.

Mussolini was eventually executed by firing squad by the Italian communists when they regained power. His body was hung upside-down in Milan. 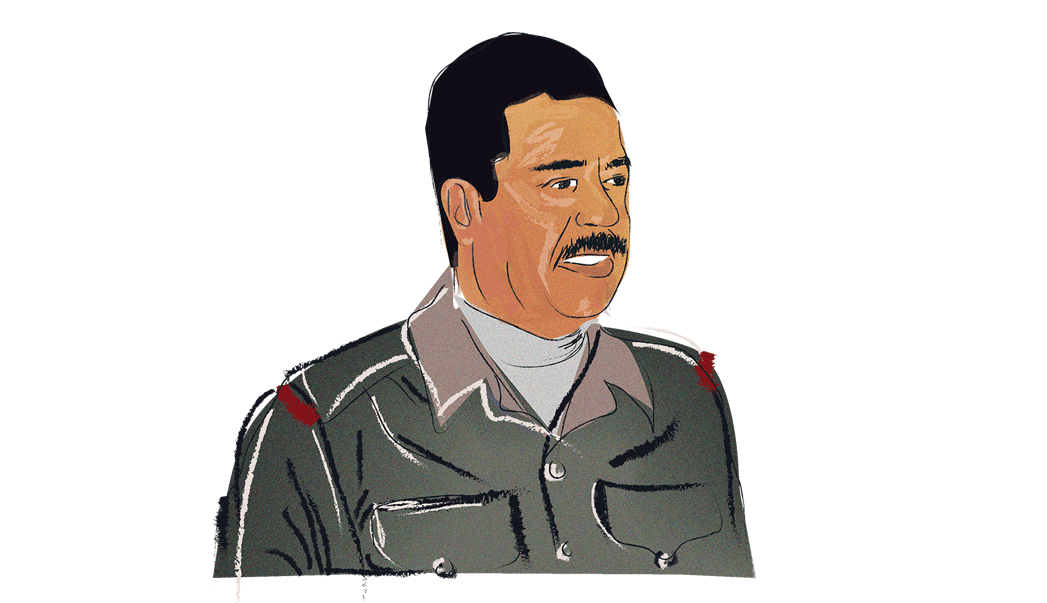 Saddam Hussein was the President of Iraq from 1979 to 2003. For some time, he was lauded for his anti-imperialist stance and exerting control over oil prices, which benefited his nation. Outside these, however, Hussein’s regime has been characterized as one of the most violent in recent history.

Hussein’s regime engaged in the unrestrained use of chemical weapons such as Sarin and nerve gas in bolstering their side in armed conflict. Using these weapons, Hussein wiped out entire settlements of Kurdish people in Northern Iraq, such as in the Halabja chemical attack, considered the largest chemical weapons attack on civilians in modern times. Such attacks resulted in thousands of violent deaths, and even years after, an increased incidence of cancer and birth deformities among people living in the area.

Moreover, to protect his power, Hussein controlled political activity so that national participation was allowed only for his party, the Ba’ath Party. Moreover, through a pervasive secret police system, those even suspected of political dissent disappeared without warning. At the height of its power, Hussein’s regime became known for the brutal torture of journalists and political opponents, including beatings, electric shocks to genitalia, eye-gouging, lowering victims into vats of acid, and the amputation of ears, limbs, and tongues.

To this day, the total number of deaths from the Hussein regime exceeds efforts to count them, with even low estimates numbering in the hundreds of thousands. In 2006, Hussein was condemned to hang for crimes against humanity.


The Second ABS-CBN Shutdown
We look into the history and patterns from the first and second ABS-CBN shutdown, the first during Marcos' Martial an...
Building Peace after EDSA
“What is peace, exactly? And what does it take to establish it, grow it, and sustain it? Did we really achieve it at ...
EDSA 1986: Unifying the People’s Power
It took everyone coming together to stage a successful peaceful revolt against Marcos and his power-hungry ruling class.