Edgar Jopson, popularly known as Edjop, was one of the most well-known figures of the student movement, even before Martial Law. As President of the National Union of Students of the Philippines (NUSP), he led his constituents to serve the people wherever needed. These projects included finding housing for victims of fires which had razed barrios in Ilocos Sur during a political feud, and soliciting funds to reforest parts of Sierra Madre after the massive floods of 1972. 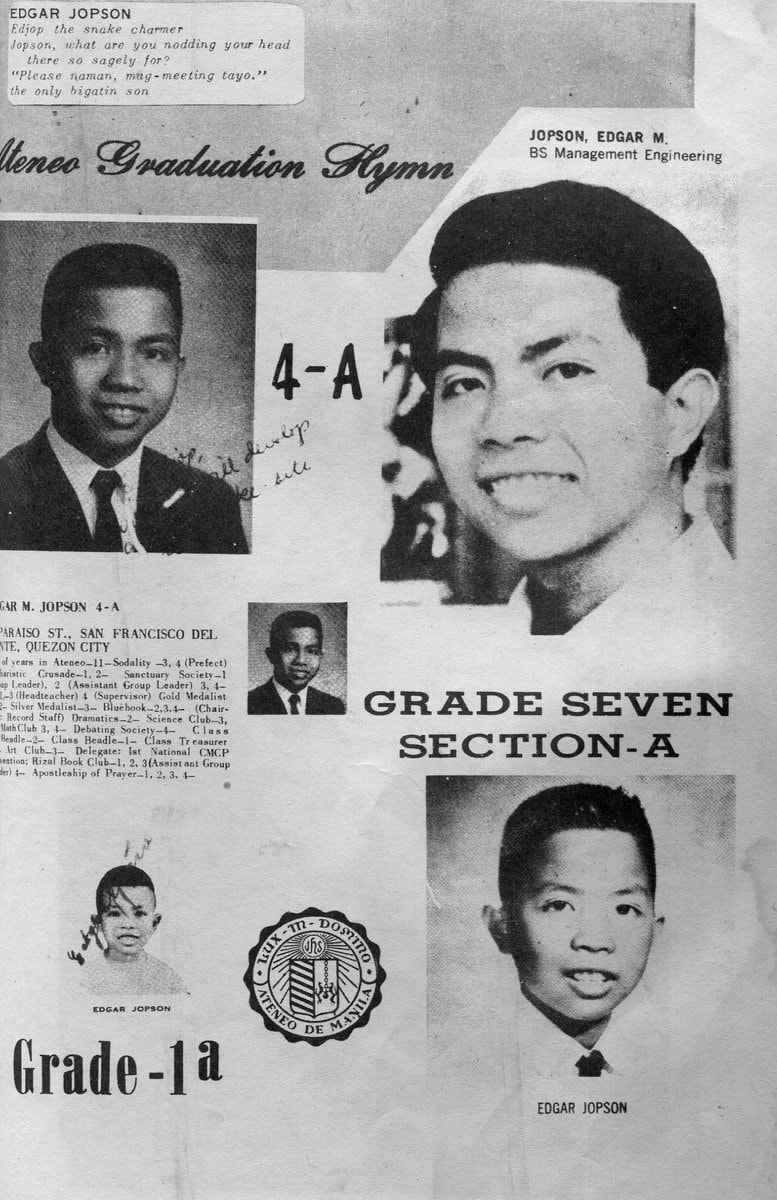 Photo from An Underground Tale

As Marcos made his state of the nation address on January 26, 1970, the NUSP led a massive rally before Malacañang. This marked the beginning of the First Quarter Storm, as students were violently dispersed by the Metropolitan Commission. A few days after the rally, Edjop stood in an audience with Marcos himself and demanded that the president promise in writing that he would not seek a third term. This enraged Marcos, who refused the demands of a mere “grocer’s son.”

Upon graduating, Edjop continued to work for societal reforms, believing in the power of incremental, institutional change. He turned down lucrative job offers locally and abroad, and worked with the Philippine Association of Free Labor Unions. As years passed, and more of his comrades were being imprisoned or killed, a radicalized Edjop decided to join the underground movement. He became a charismatic and strategic leader even among the revolutionaries. 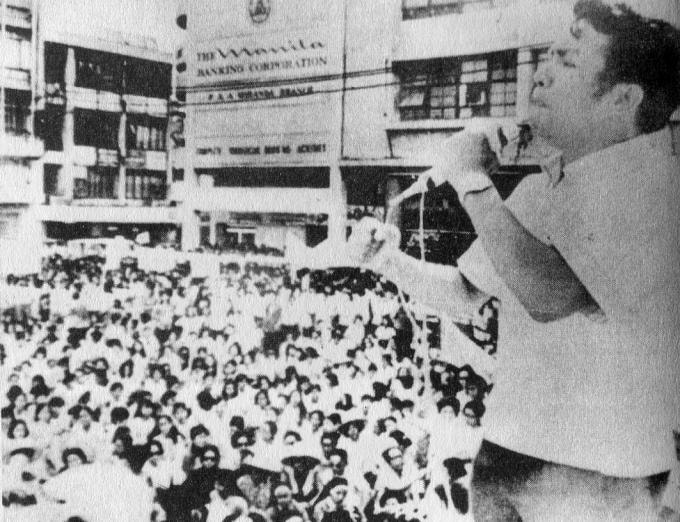 In 1979, he was arrested and tortured. After ten days, he escaped, with written testimony that detailed his physical and mental torture, as well as the names, ranks, and personalities of his torturers. Even in prison, he was thinking how he could best contribute to the movement.

In his final years, Edjop continued to work in Mindanao, carrying a bounty of P180,000 on his head. On September 20, 1982, Edjop was captured during a military raid in Davao City. He was shot, taken alive for questioning, and executed for “refusing to cooperate.”

To this day, Edjop remains a symbol for the idealistic Filipino youth, dedicating their entire lives to their country and their people, even to the point of death.


From Senator to Prisoner: The Story of Ninoy Aquino
We look at the life of Ninoy Aquino and how his tale came to inspire many to challenge the dictatorial rule of the Ma...
Keeping Up with the Marcoses: Money, Fame and Fortune
One of the most striking features of the Marcos regime was not only the growing incidence of poverty in the nation, b...
Edifice Complex: Building on the Backs of the Filipino People
We hope to ask: as citizens, how can we appreciate the benefits of certain infrastructure projects, while remaining a...